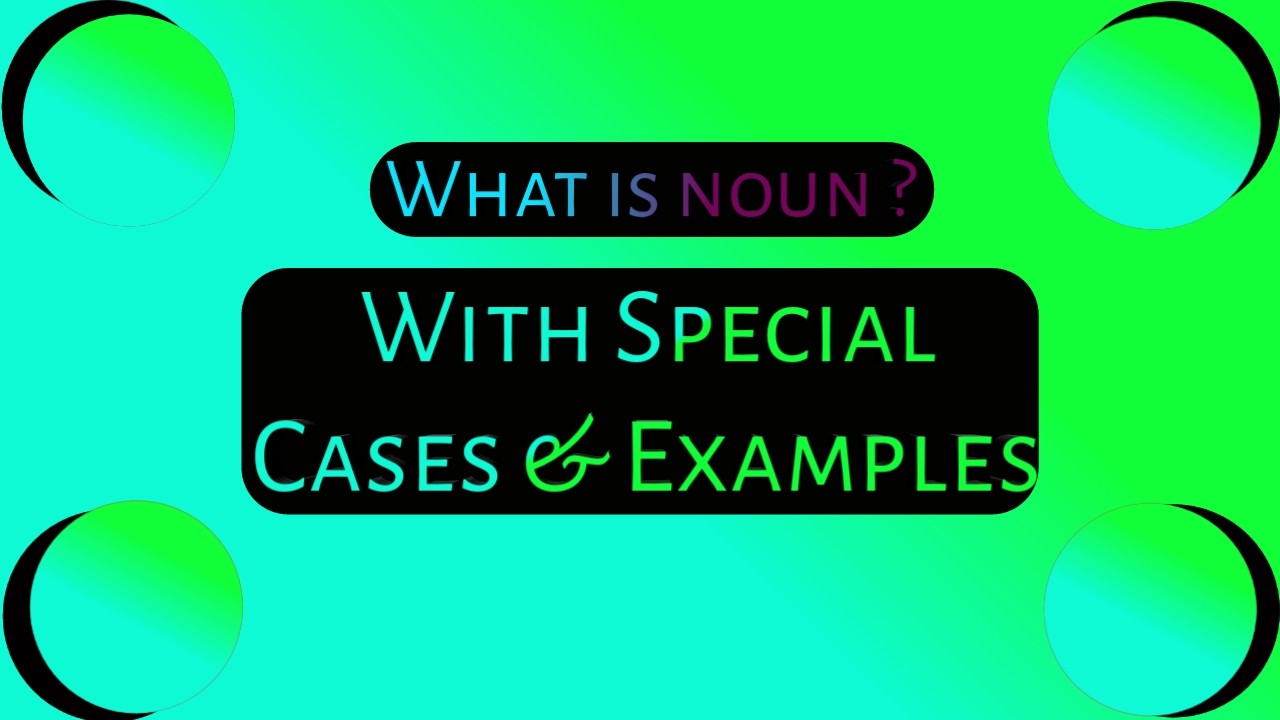 Often, I’ve seen that when students search on Google, what is noun in English Grammar? they don’t get enough results related to it due to which they face difficulties to understand this part of speech.

As the noun is a very comprehensive topic in Hindi, in the same way, it’s in English.

If you are always confused about, what is noun in English? or a common noun, abstract noun, material noun, etc, this is the right place to clear all your doubts.

Hence, without wasting your valuable time let’s start the topic, what is noun in English?

What Is Noun In English With Examples ( Easy To Advance )? –

There are five kinds of nouns.

To explain all kinds of nouns, we will go ahead step by step.

The proper noun refers to the name of any person, place or thing such as Karan, Satish, Lucknow & Bihar.

( b ) They live in Mumbai with their family.

Where Ashok & Mumbai are the proper nouns.

Know, what is an adjective with examples?

A common noun is a noun, which refers to the generic name for a person, place or thing in a group or class.

( a ) My mom is thinking that the nearest town is very far.

( b ) Tourists are seeking the village.

Where town & village are the common nouns.

A collective noun is a noun, which is used to represent a group of things, animals and people.

( a ) The jury is discussing that sensitive matter.

( b ) The committee is taking a serious decision on some issues, which are related to Ganesh Chaturthi.

( c ) The audience is listening well to Arman Malik.

Where jury, committee & audience are the collective nouns.

50 examples of present participles in the sentences.

The material noun is a noun, which refers to a material or substance.

( a ) Raghuveer bought a neckless of gold from a jewellery shop.

( b ) When I entered the museum, I saw a sword set of silver.

Where gold, silver & wood are the material nouns.

An abstract noun is a noun, which refers to quality, action, state, feeling, emotion, etc.

( a ) The teacher respects children’s sincerity.

Where sincerity, honesty & hatred are the abstract nouns.

All these kinds of nouns are used as needed.

Know also, what is abstract noun of king?

The nouns, which can be counted are called countable nouns.

( b ) I and my brother watched many movies within fifteen days.

( c ) Lucky made some new friends during the picnic.

2. What is uncountable Noun? –

The nouns, which cannot be counted are called uncountable nouns.

All these are uncountable nouns and such nouns never use a/an as antecedent.

( a ) The scenery of Manali is very fascinating.

( b ) Ravi has no information about his child.

Which is correct ? a or an unique.

1. Some nouns are always used as plural form and you cannot make them singular by removing letter s from the end of the word.

( b ) The tongs are beside the stove.

( c ) All my assets have been seized by the government.

( d ) Alms are given to needy people.

2. Some nouns are plural in appearance but actually they are singular and they are used as singular nouns.

( a ) Mathematics is my favorite subject.

( b ) The news about the schools is very bad.

( c ) Politics is very comprehensive in itself.

( d ) Physics is all about science.

3. Some nouns are singular in appearance, but actually they are used as plural nouns.

( a ) Cattle are drinking pool water.

( c ) Our infantry have faced terrorists.

Use of articles in English Grammar with examples.

4. Some nouns are same in plural and singular.

( b ) Our team are taking their position in the field.

( c ) There are only four fish in the aquarium.

( b ) I gave him five hundred rupee notes.

6. Some nouns are used incorrectly in colloquial language.

7. Some nouns are commonly used in both the genders, which are called common gender nouns.

Underline the nouns in these stories –

I and my friends were going to Shimla to enjoy the view of nature. The Rajdhani Express was ready to go to destination. We all boarded the train and took the seats in the same compartment.

Most of my friends had already experienced this moment, but this was the first time for me.

By the way, I travelled the distance between the stations located a short distance from my home town, but I never travelled such a long distance.

This is why, I was afraid of.

But, my friends were enjoying the way very smoothly, so I didn’t feel any type of hesitation or problem.

As a result, I enjoyed rapture during the whole journey.

We ate dinner in the train and slept on respective seats and when we got up in the morning, our destination was the next station.

There was a king in Udaipur. His name was Maharana Pratap. He was very chivalrous and courageous. He did his best or suffered a lot for the freedom of his country.

There was an another Mughal emperor whose name was Akbar.

Akbar was the biggest enemy of Maharana Pratap.

Consequently, Maharana Pratap started to live in forests and his children began to starve. In spite of such situations, he didn’t return to the Mughal emperor.

Once we ( both brothers ) had gone to a party, my younger brother saw Priyanka.

He told me that Priyanka was my childhood friend and she was a very agile and exultant girl in her childhood.

Once upon a time, I was going to my college by bicycle, I slipped and fell off the bicycle.

As soon as Priyanka saw me, she ran fast and picked me up with bicycle. I was very impressed with her and I asked her name, she told me that her name was Priyanka.

As soon as she told her name, I was shocked because she was my younger brother’s friend.

Then, I realized that she is really a nice girl.

FAQs on what is noun in English –

The same definition that is discussed above, a noun is the name of a person, place, or thing.

3. Are names of fruits proper nouns? –


Yes, all the names of fruits are proper nouns such as apple, banana, orange, grapes, etc.

Yes, a rose is the name of a flower so it’s a proper noun.

Eventually, I hope that you must have understood nouns as a part of speech. Now, there will be no problem using different kinds of nouns.

If someone has doubt about, what is noun in English ?, after reading this article I can make you sure that you won’t face any type of problem at the time of using nouns.

If you really enjoyed the article, what is noun in English? please share it with those who need it.